Jackie – Ya No Puedo Mas

Marleen Irani is a creative producer, director, and screenwriter based in the Netherlands.

Filmmaking is my true passion, the art of visually telling stories is just magical!

What drove me most to producing films myself, is that I can actively contribute to improving diversity on and off screen.

I started as an actress, played in theatre and film productions, and eventually followed my passion in filmmaking alongside my job as a designer. I love expressing a style that is characterized as being bold and intimate, in both visuals and storytelling. 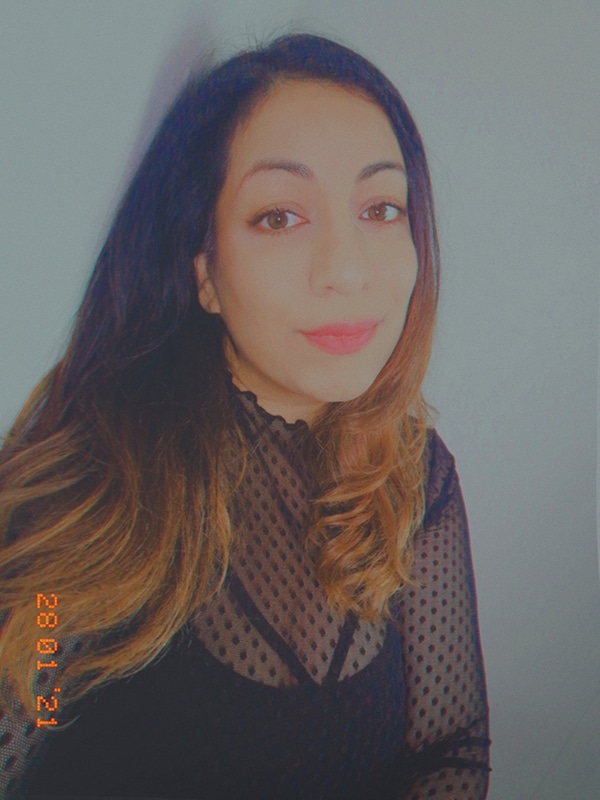 Write me a poem.